Reverse murder began with the criminal police team receiving an anonymous murder live broadcast email. From the perspective of the different characters of the criminal police team, the puzzle was slowly pushed forward, and a murder many years ago was re-presented in front of everyone in the form of revenge. In addition to the mysterious and compact plot of the story, the friction between the criminals and the police, the truth of the confusing, but also reveals the ingenious connection between t 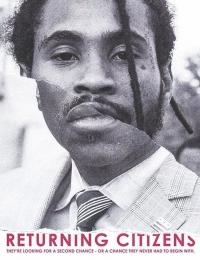 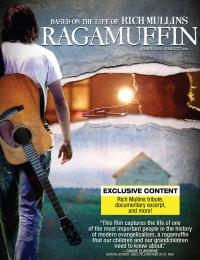 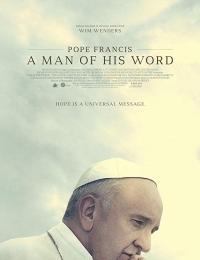 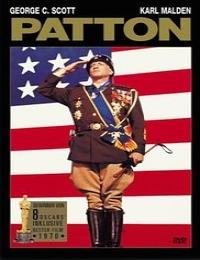 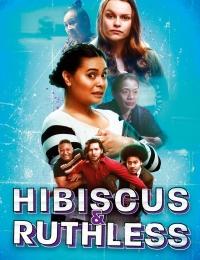 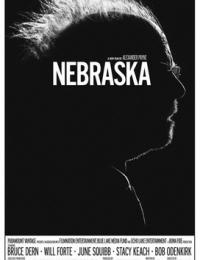 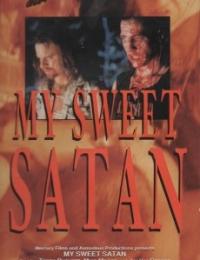 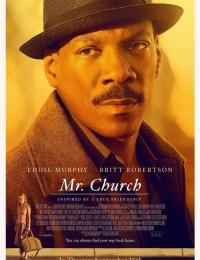 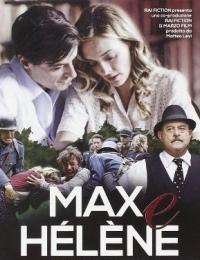 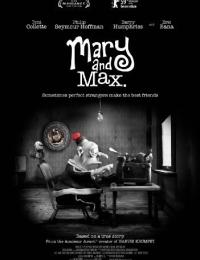