Long Live Chainsaw from Red Bull Media House and Anthill Films, reveals the true story of the meteoric rise, untimely death and long-lasting legacy of Canadian downhill mountain bike legend, Stevie Smith. From humble beginnings being raised by a devoted single mom, Stevie's unwavering belief not only propelled him to become the best in the world but inspired everyone he touched to believe in their own impossible dreams. A look behind the curtain of downhill World Cup racing, Long Live Chainsaw p 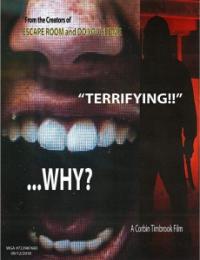 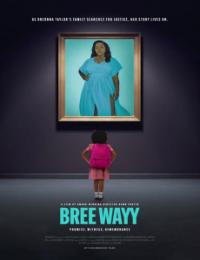 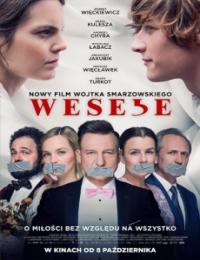 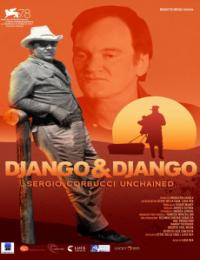 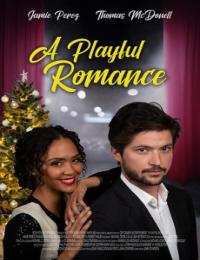 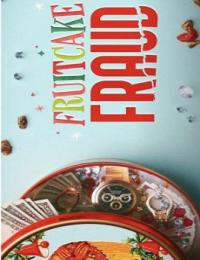 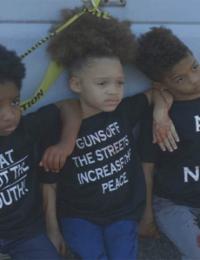 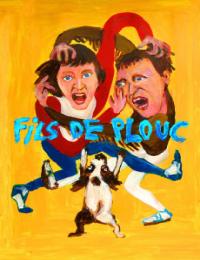 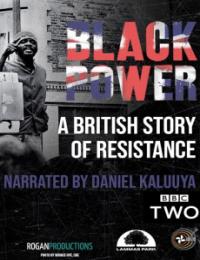 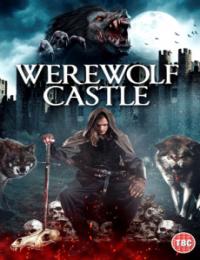 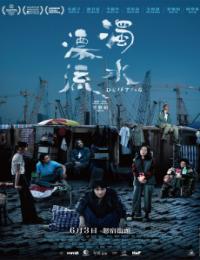 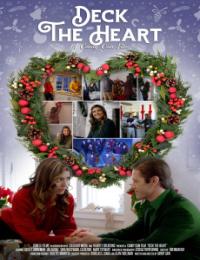