Deborah Matthews' divorce from her husband Jason Matthews has just been finalized. She filed for divorce because she believed he was cheating on her. Jason has since moved away to work on an often communication inaccessible research ship. That fact and the divorce itself does not sit well with their sixteen year old daughter, aspiring ballerina Erika Matthews, who blames her mother for her parent martial problems due to her being a workaholic and for her not forgiving Jason for the indiscreti 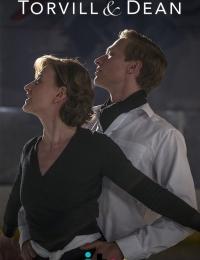 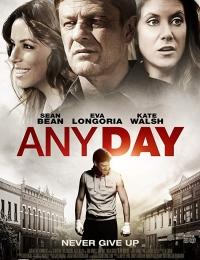 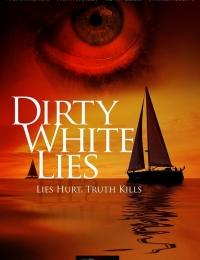 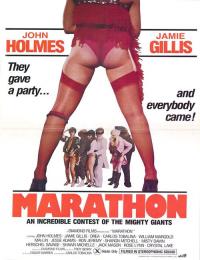 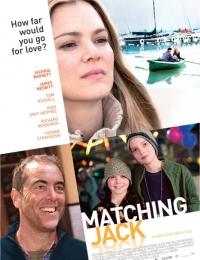 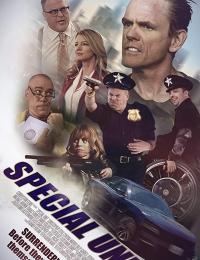 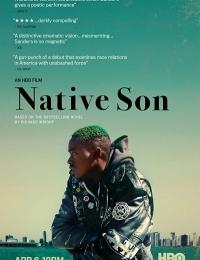 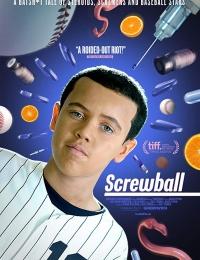 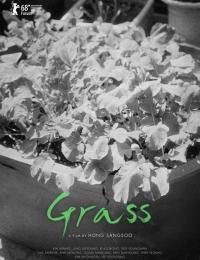 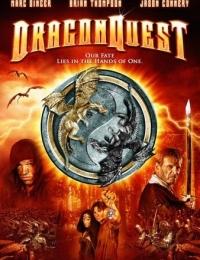 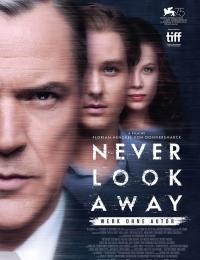